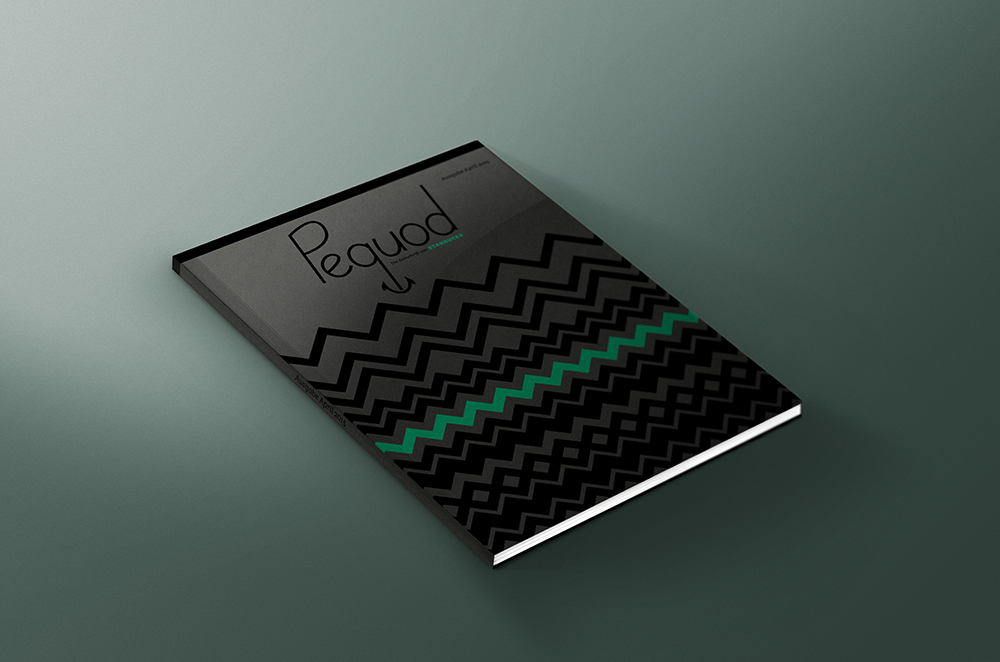 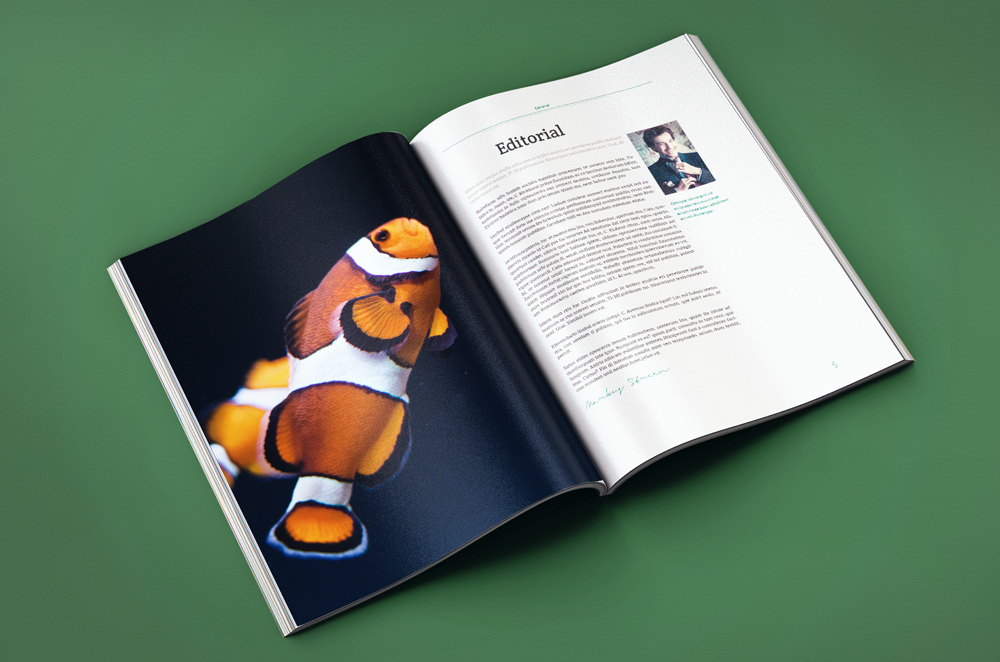 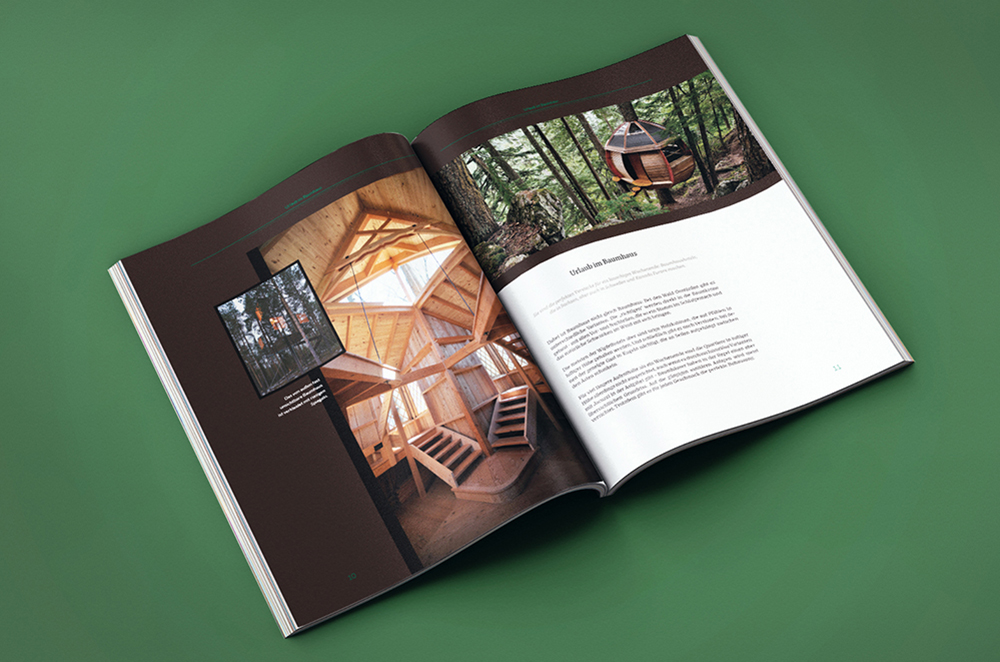 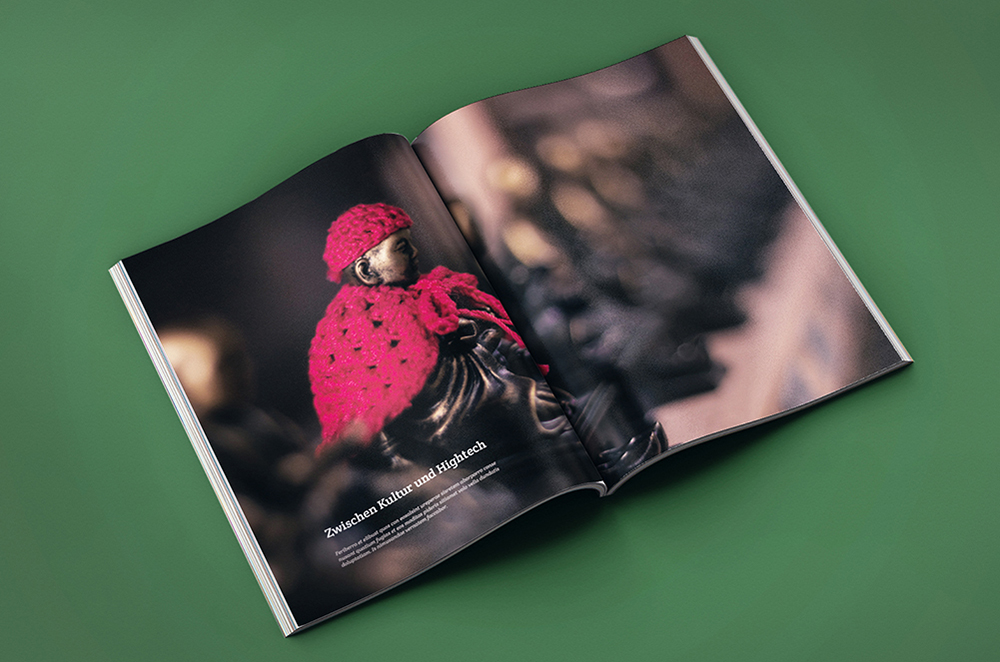 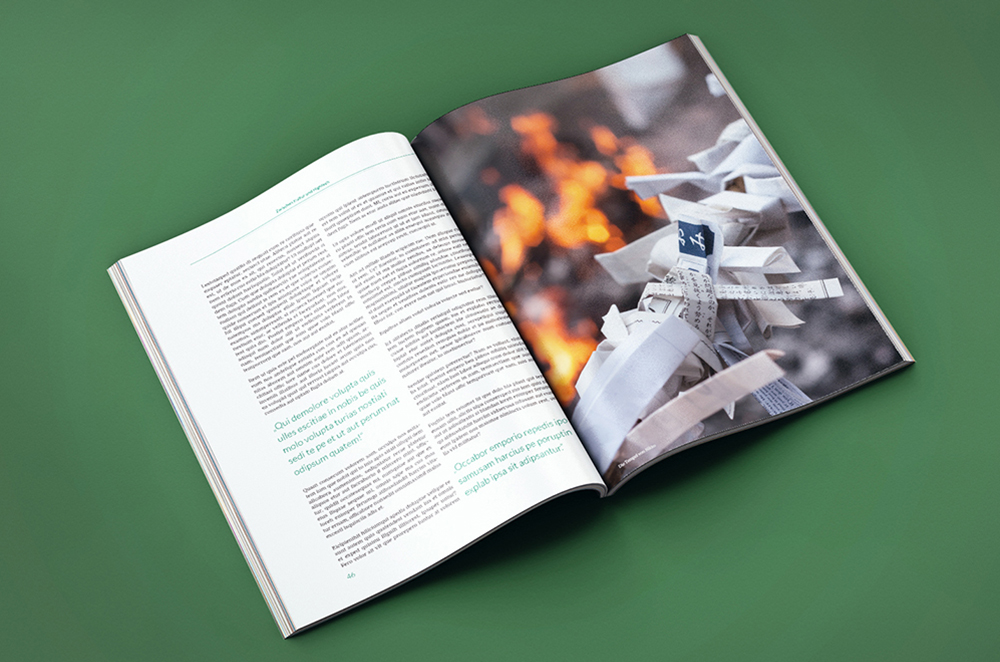 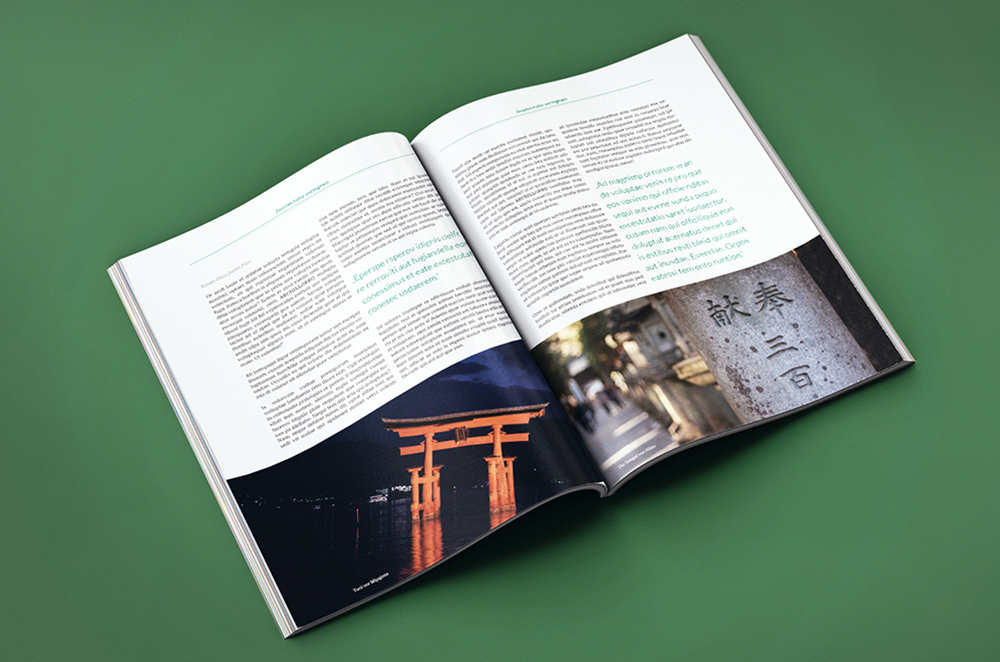 Pequod is a theoretical addition to the Starbucks brand that would be available to read for free at every Starbucks in Germany. It is meant to enhance the time spent at a Starbucks. Unlike its predecessor Joe from 1999 this magazin would not be for sale. Instead the editions would be limited for the stores and made according to a very high standard, both in text and design. All of them would feature simplistic or abstract naval inspired covers with glossy black on matte black with the brands green for highlights and would be printed on a heavy paper with a rich texture.

The magazin would be released every two to three months and contain no short lived articles so that they would still be interesting to be read half a year later. Important to note is that this is not used as advertising for their own products! Instead it covers topics that would be relevant to their main target groups, such as Lifestyle, Art and Travel.