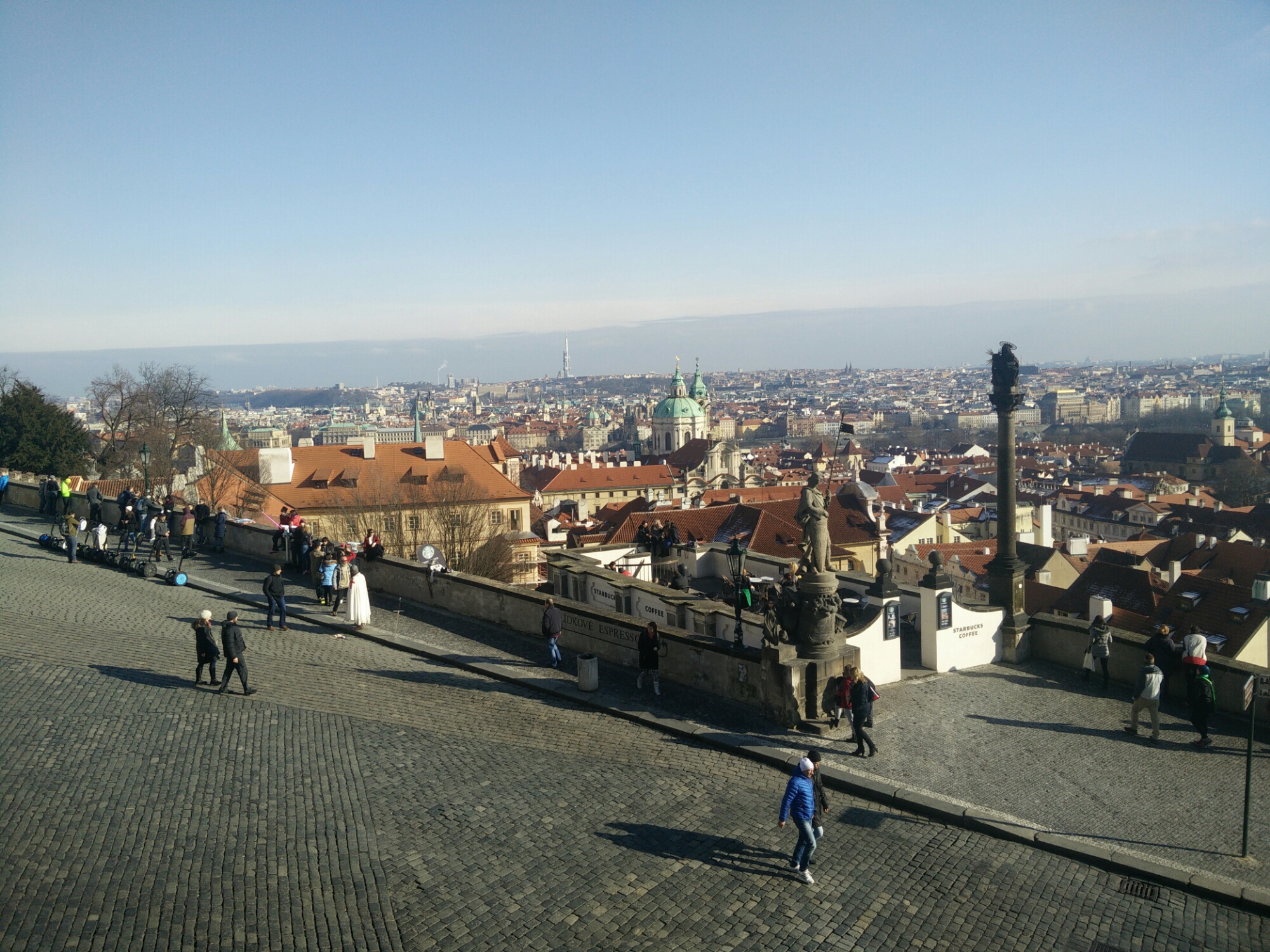 Originally I was supposed to be in Prague for an international four-day workshop about sustainable development. However, upon having a look at the prices for hostels, I knew I had to stay longer. In the end, I was there for eight full days and it was amazing!

For the first days, I managed to find a hostel for five euros including a (cold) pool and a sauna. And after the workshop, I stayed in a hostel right on Prague’s main square, for also just five euros a night!

The workshop itself was good, but I had hoped for a little more content and more than just environmental sustainability. The group of people that were there was really good though and included some really good friends of mine.

Most of them stayed a couple days longer as well and a few of us landed up at a karaoke bar on Sunday night. During the day though my voice kept gradually disappearing, while my throat felt like it was burning up. That means there was literally no way I was going to sing there, which honestly is probably better that way anyways!

The day after it was so bad, that I had to see a doctor who barely spoke English, but she conducted that I had laryngitis. In other words, I got a bunch of medicine and was only allowed to talk the bare minimum. 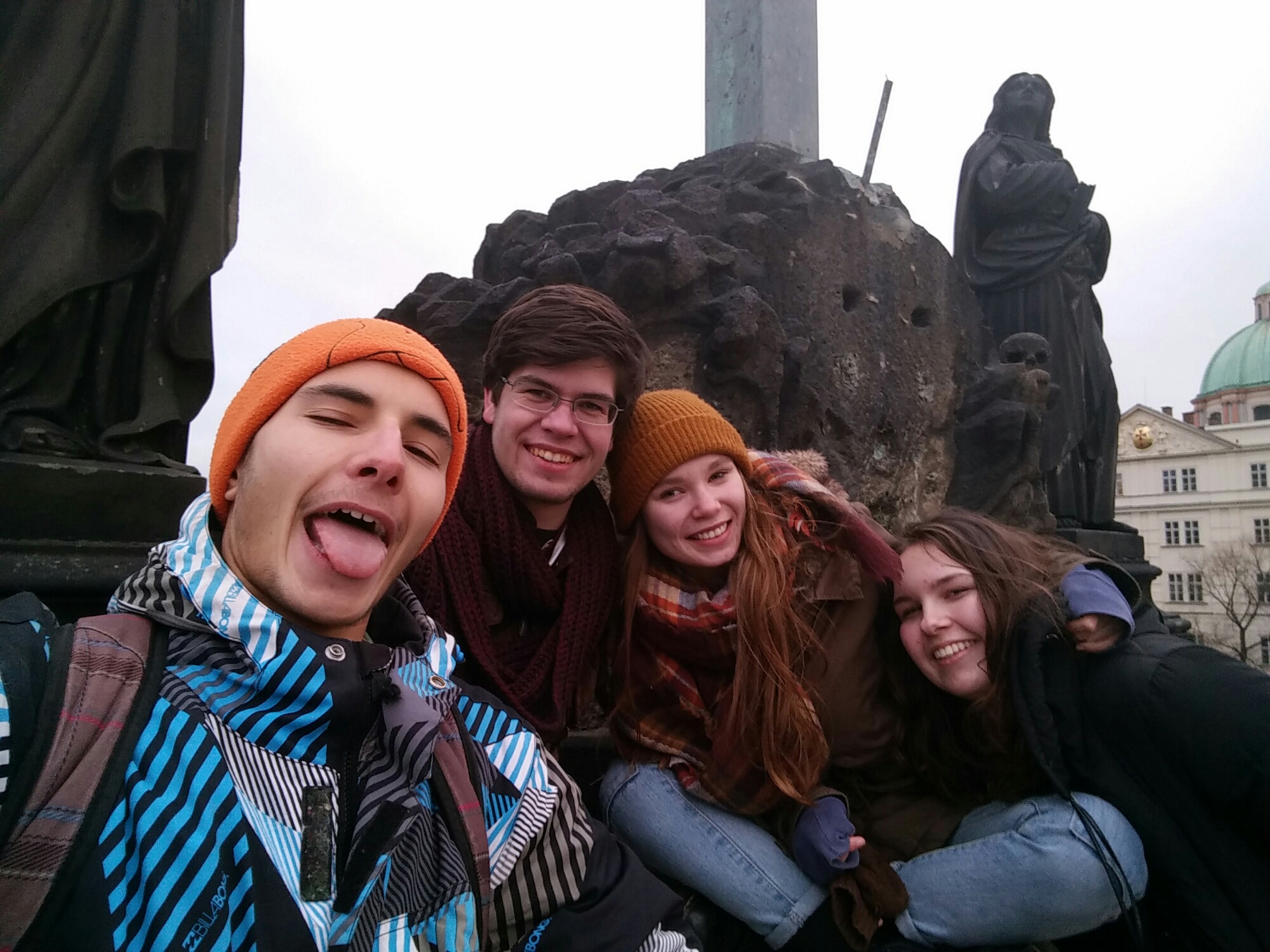 I landed up sleeping almost the whole day, but at some point in the afternoon, I felt like I had done enough for my health and met up with the polish people from the workshop. We wandered around the city, visited the Lennon wall and made the plan of staying up to see the sunrise over the Karl’s Bridge. Since clubbing was out of the question for me though and they didn’t feel like partying either we landed up just talking and playing cards all night. 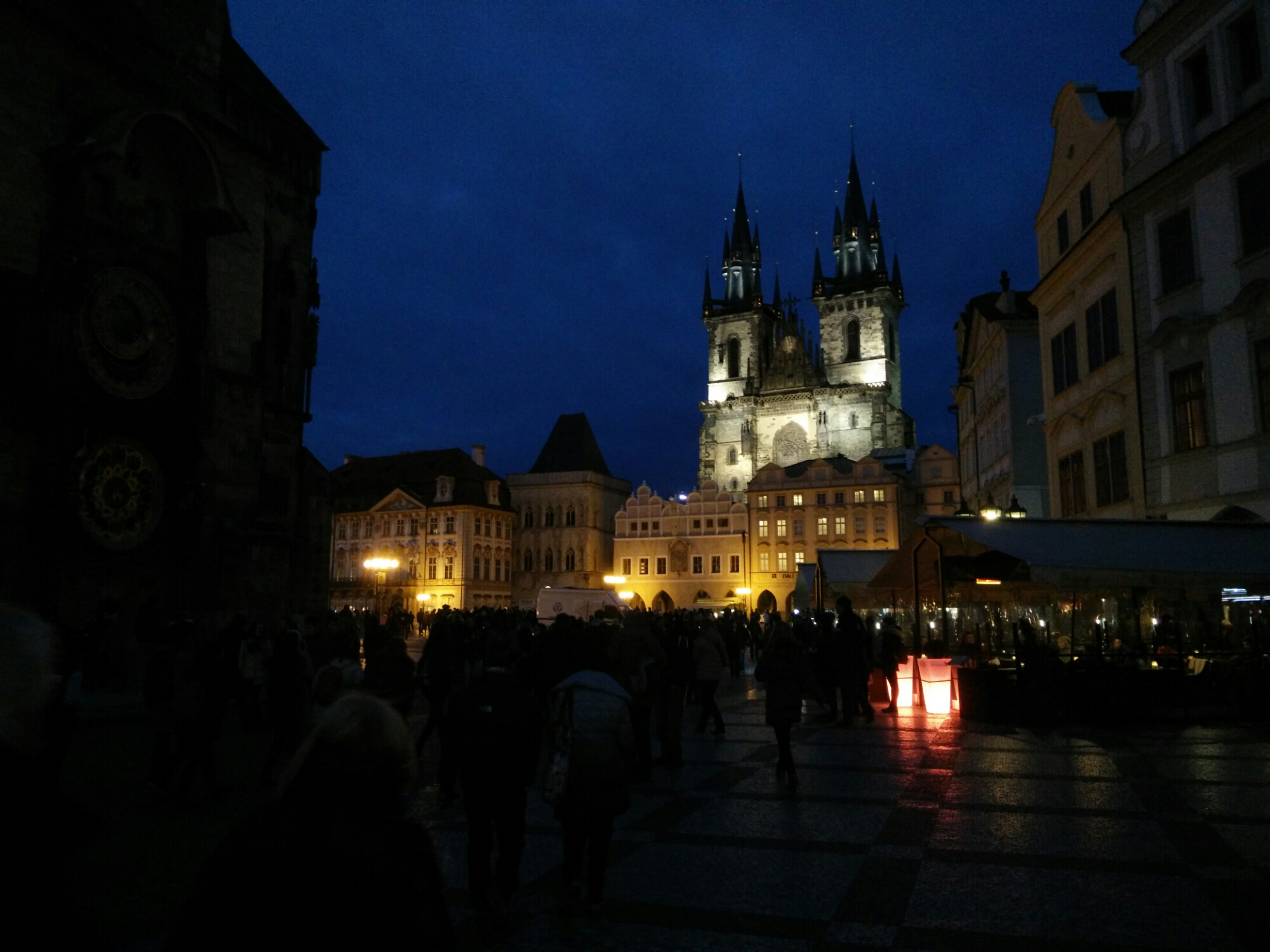 The sunrise was a letdown, though. It was way too cloudy and just slowly started to become bright outside. We still had a lot of fun and walked around a few places we hadn’t seen until then. 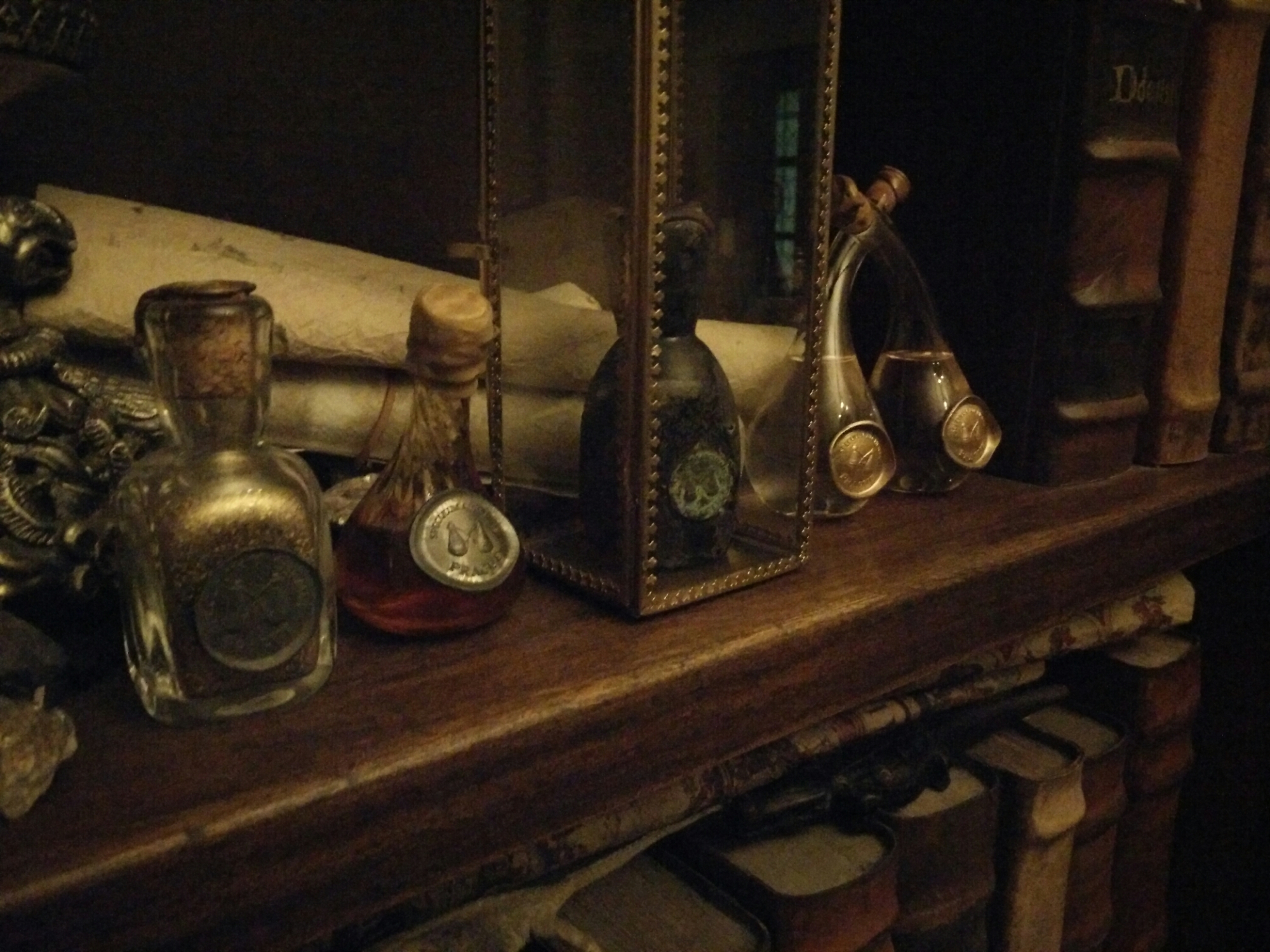 Later that day I went to the alchemy museum, which is tiny and expensive but definitely worth a visit. 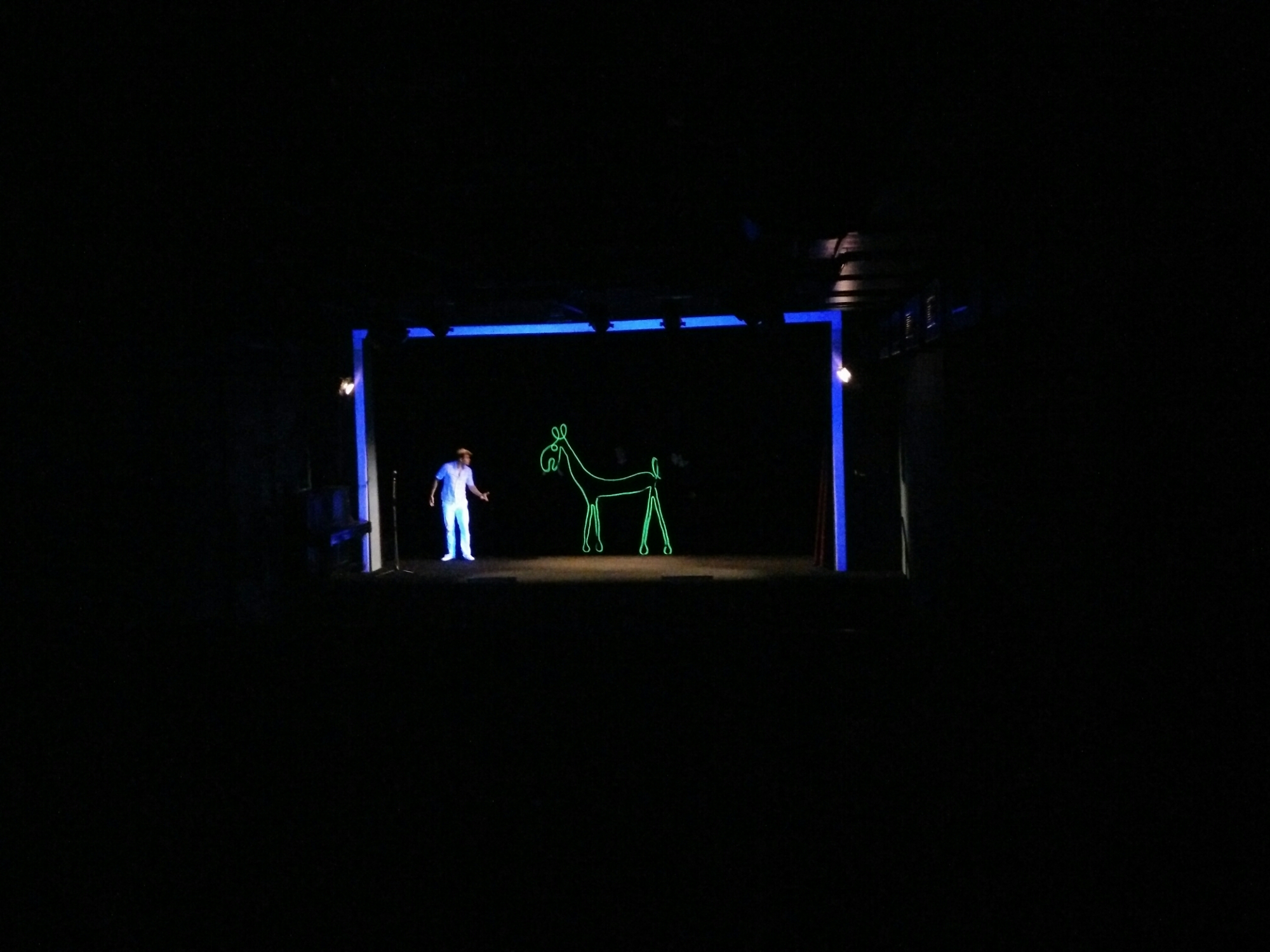 We also had some traditional food and saw a play at a black light theatre. For some reason, we all thought we had lots of time and missed the first half an hour. Since it landed up consisting of completely random sketches with no connection, it wasn’t that bad. We still understood as much as if we would have been there from the beginning. Namely nothing (and yes it was a nonverbal play). Either way, though it was a really cool experience and the technique behind it is super cool. 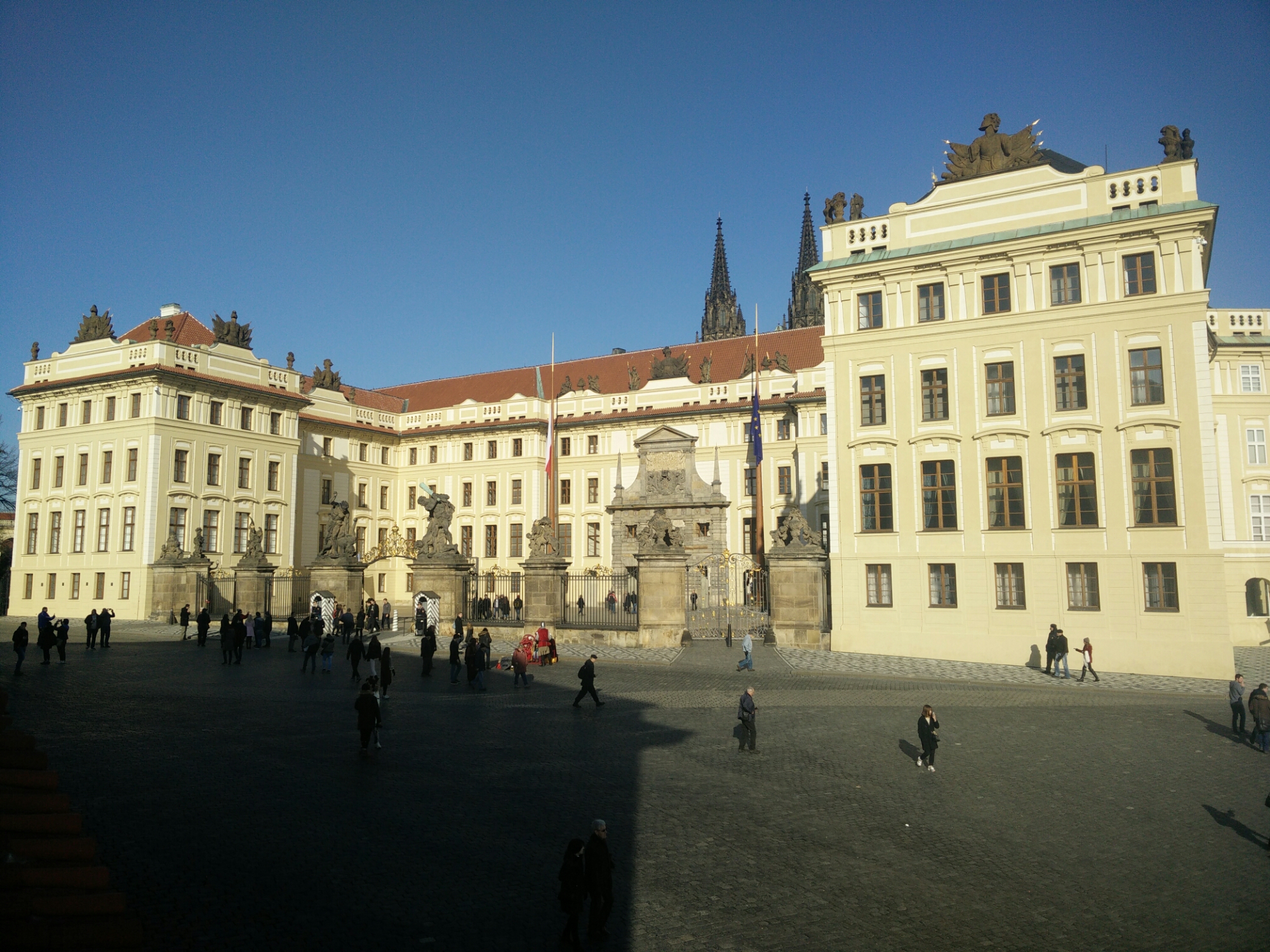 The last day was mainly spent visiting the castle and meeting up with the last people who were still in town.

All in all, Prague is definitely worth a visit! It is a really beautiful city with lots of history, nice architecture and murals on many of the buildings.

Sorry for the image quality, I can only upload pictures from my phone right now.

This site uses Akismet to reduce spam. Learn how your comment data is processed.